While studies have not linked specific diets to breast cancer risk, nutrition is still important.

Dietary intake may influence breast cancer but influence is difficult to separate from influence of body weight. Read More…

Our results confirm the harmful effect of a Western diet on BC risk, and add new evidence on the benefits of a diet rich in fruits, vegetables, legumes, oily fish and vegetable oils for preventing all BC subtypes, and particularly triple-negative tumours. Read More…

Higher red meat intake in early adulthood may be a risk factor for breast cancer, and replacing red meat with a combination of legumes, poultry, nuts and fish may reduce the risk of breast cancer. Read More…

Carbohydrates and carbohydrate quality could influence breast cancer risk potentially by affecting insulin resistance and plasma levels of insulin and glucose. In the EPIC study, high carbohydrate and glycemic load (a global indicator of the glucose response and insulin demand induced by a serving of food) in the diet were significantly related to an increase in ER− and ER−/PR− breast cancer among post-menopausal women. Read More…

Our studies suggested that folate may have preventive effects against breast cancer risk, especially for those with higher alcohol consumption level; however, the dose and timing are critical and more studies are warranted to further elucidate the questions. Read More… 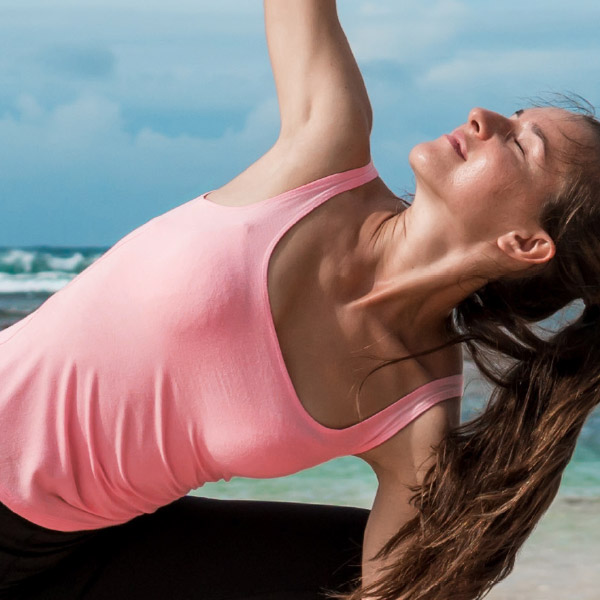 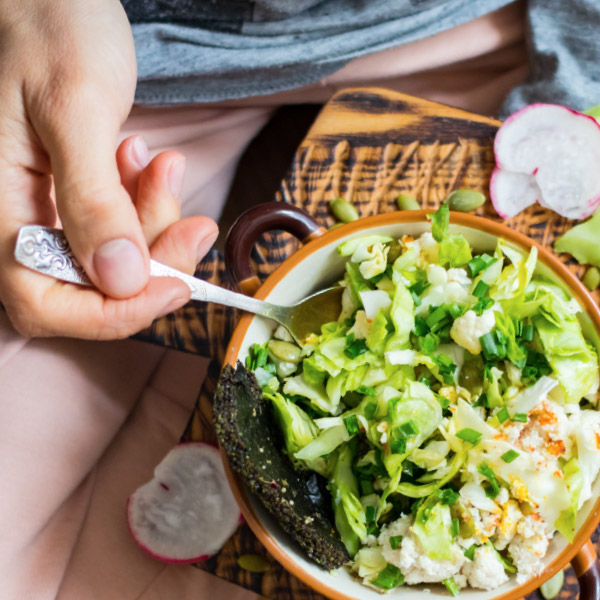 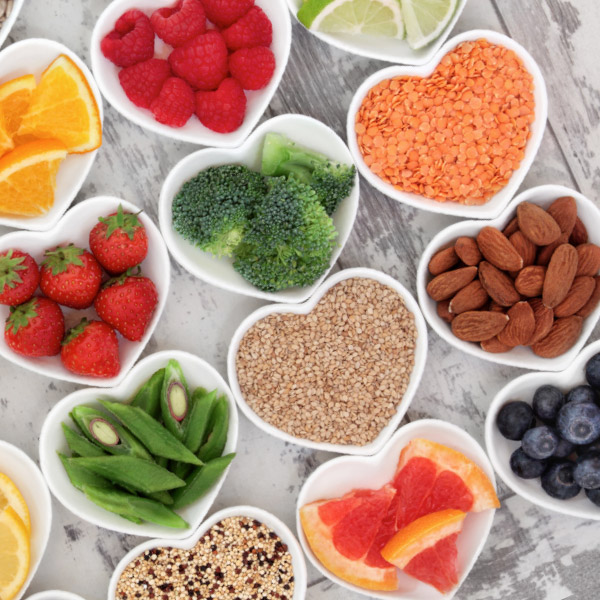 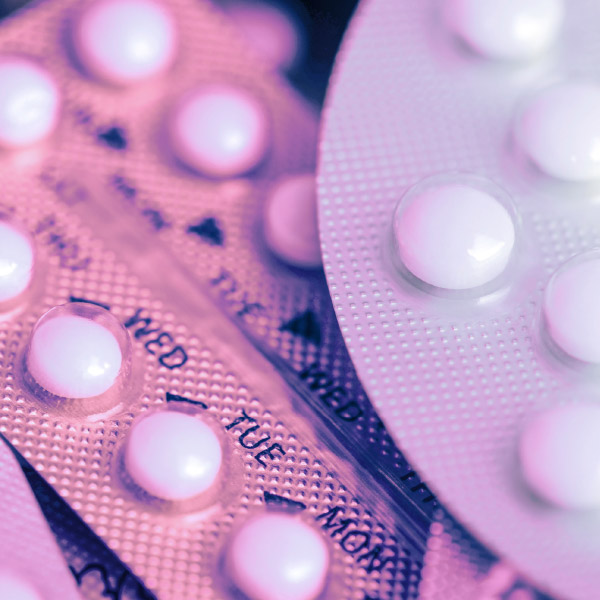